“Irony doesn’t produce anything. It takes the air out of the world and I can’t imagine taking any pleasure in that. I’m trying to find something hopeful, some kind of truth.” 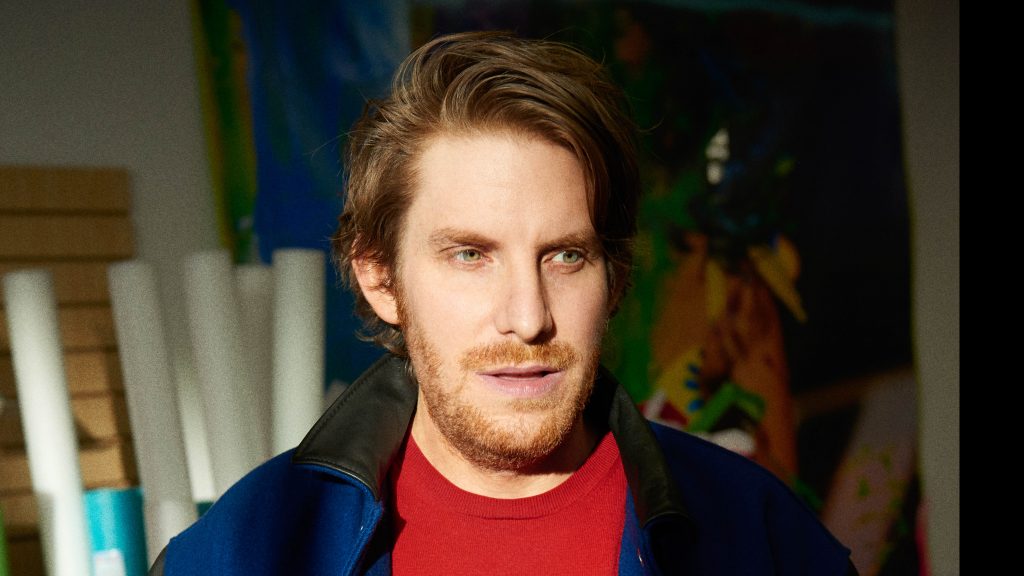 In these works, Arcangel modified two popular Nintendo 64 games with a sly twist. In Self Playing Nintendo 64 NBA Courtside 2, all-star basketball player Shaquille O’Neal repeatedly throws air balls, always missing the basket. In Totally Fucked, Arcangel has removed everything from the scene except Mario, stranded on a block in mid-air, leaving him with nowhere to go.

Arcangel’s hacked cartridge videos evoke laughs at the silly subversion of iconic video games and the futility of the characters’ situations. But the joke fades and desperation mounts when we realize there is no way for anyone to win the game. 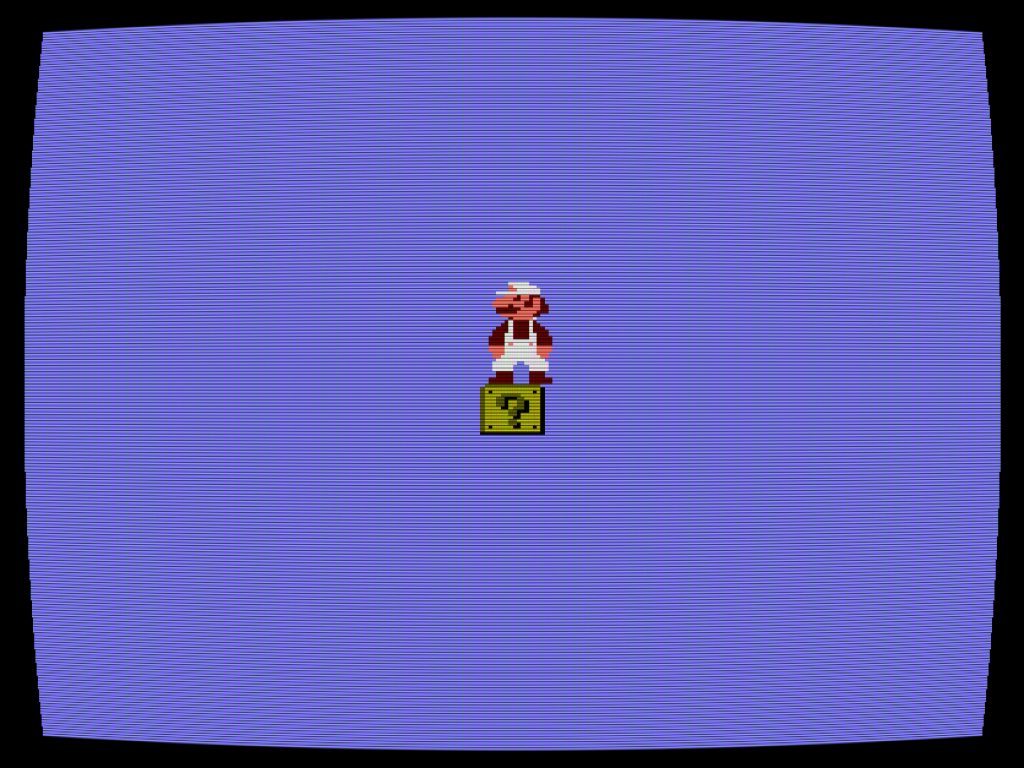 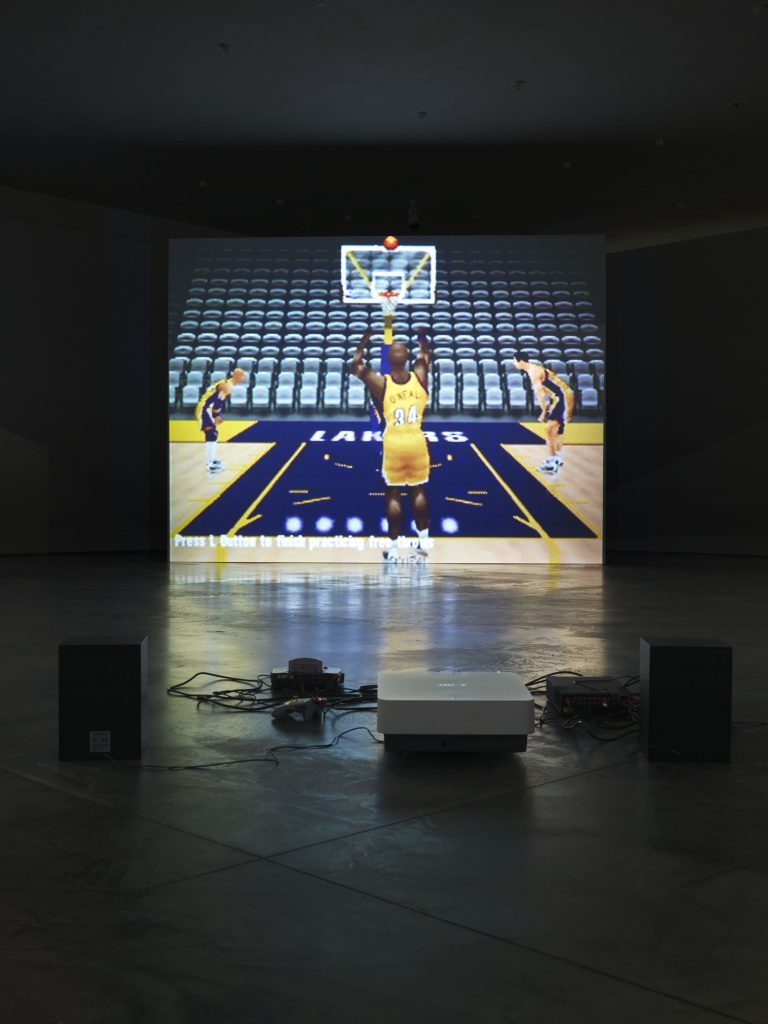