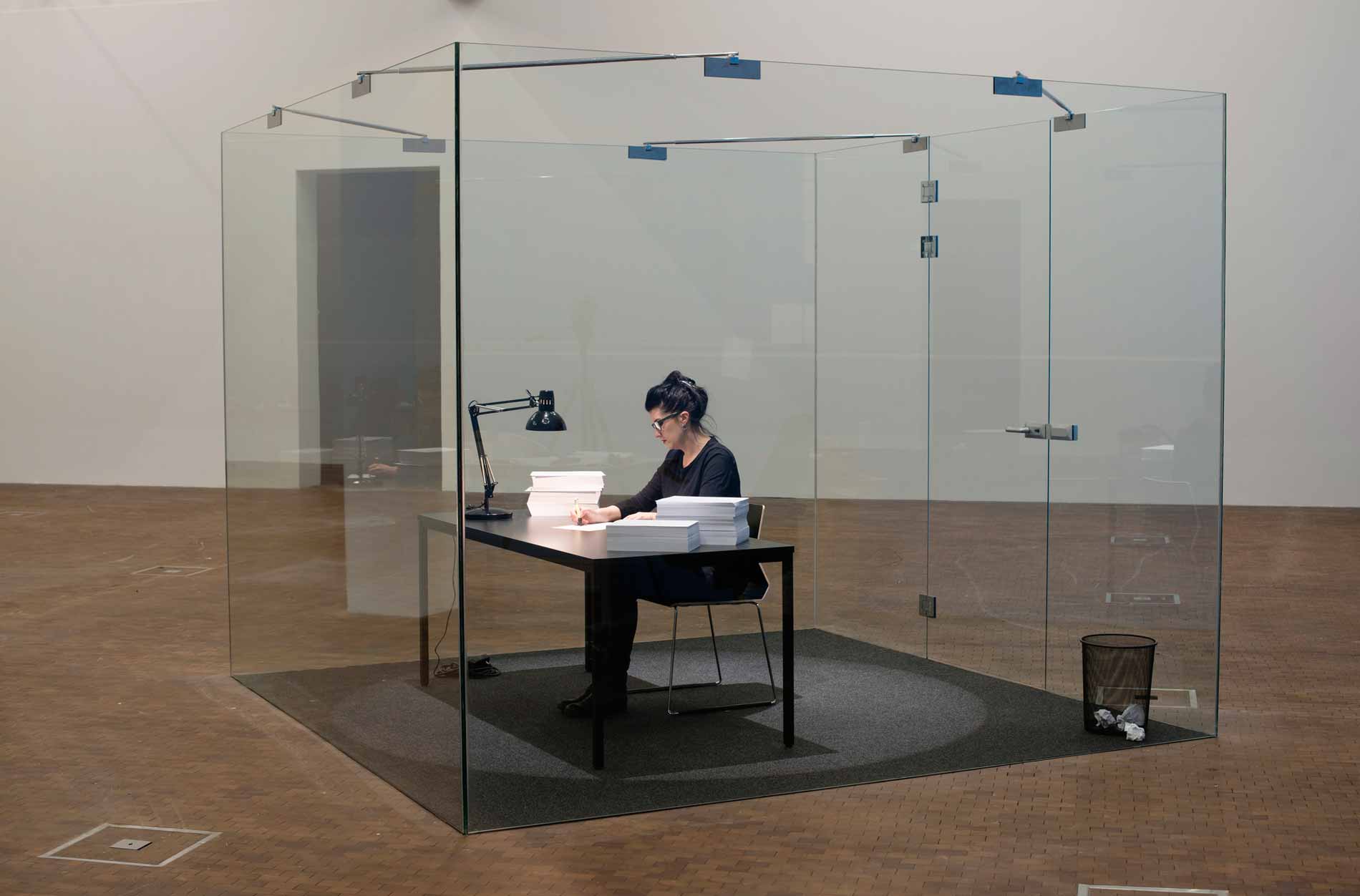 In the second part of her essay on the “flow” state and its impact on creative work, Cole Cohen finds self-forgetting a requirement for every writer—and reader. Missed part one? Find it here.

In the first Ghostbusters movie (a childhood favorite of mine) the Ghostbusters are called upon by a cellist, Dana, to destroy Gozer the Gozerian, a Sumerian shape shifting god of destruction and chaos who has taken up residence in her Manhattan apartment building. Toward the end of the film, Gozer swears to take on the form of whatever image pops up in the Ghostbusters heads and in that form destroy the city. Ray, the one “true believer” in the paranormal who is played by Dan Aykroyd, thinks of the Stay Puft Marshmallow Man, a beloved corporate mascot from his childhood who, in Ray’s words, is “something that could never, ever possibly destroy us.” A giant Stay Puft Marshmallow man emerges and the Ghostbusters must use their proton packs to explode Roy’s anthropomorphized corporate colossus into a harmless marshmallow cream that rains down upon the city. It’s difficult for me not to draw a parallel between Ghostbusters and our own current political climate. Some of us suppressed the unthinkable, that Trump would win, while others imagined Trump as a beloved figure of nostalgia willed into power. How could he possibly harm us? A 2016 a remake of the Ghostbusters starring an all-female cast of jumpsuit wearing parapsychologists proved too much for the cultural imagination; it bombed at the box office.

Obsession is what happens when focus becomes singular.

In order to get to Gozer, the shape-shifting destructive force, one must first pass Zuul the gatekeeping demon guardian servant who protects it. Music is my proton pack, it houses the beam that I unleash to blast the membrane that protects the blank page from my thoughts. I often listen to the same song or album on repeat while I’m writing. I wear headphones even if I’m alone because they form the boundaries of the sonic space that I work in. When I’m writing sound is space; it’s where I go. It’s not uncommon for people with differently wired brains to compulsively inhale the same media over and over or to obsess over a singular interest. Children with Asperger Syndrome used to be called “little professors” for their ability to become consumed by a “special interest.” Disney characters, deep fat fryers, the targets of this passion are not as important as the energy with which one seeks it out. This is where “flow” state and hyperfocus dovetail into obsession, a similarly gratifying force of destruction. Obsession is what happens when focus becomes singular rather than spacious, when there’s no room left to share an interest. I think of singular obsession as where my writing begins and compassion as the destination.

In his 1863 “An Essay Concerning the Bourgeois” from Winter Notes on Summer Impressions, Dostoevsky compared the mechanics of socialism, sacrificing oneself fully to the common good while suppressing any thoughts of self-interest, to trying not to think of a polar bear, recalling Tolstoy’s childhood game:

For example, I come and sacrifice myself completely, once and for all: well, it is necessary that I sacrifice myself completely, once and for all, without any thought for gain, without in the least thinking that I am sacrificing my whole self to society and, for this, society will offer its whole self to me. The sacrifice must be made in such a way as to offer all and even wish that you receive nothing in return, that no one will in any way be obligated to you. How is this to be done? After all it is like trying not to think of a polar bear.

The conclusion that Dostoevsky reaches is that there must be a selflessness innate to both the individual and the community. No one person can think of individual self-interest instead each must participate in an organic amnesia of all desire beyond the greater good. For this to work, he proposes, it’s essential that the community reflect back the individual’s self-forgetting. If you recall the receipts then you just lost the game.

Letting go of individual needs requires a self-forgetting that’s similar to forgetting your judging self in writing; this is not to say that making art is an inherently selfless act. The need to express—to share the experience of being human with another in the hope of being seen and understood—begins with the writer momentarily slipping loose of personhood to become who they are on the page. The writer needs to sneak past the gatekeeper of her own thoughts to confront the god of destruction, to allow the destabilizing self-haunting of making to take possession. The relationship between reader and writer requires for the reader both a forgetting of the self enough to become involved in the story and also the ability to be called back into your personhood by recognition of yourself in the essay. It isn’t that different from Dostoyevsky’s socialist vision; the writer says, “Here, take me” and the reader says “No, I couldn’t possibly, take me.” In this arrangement we settle into the shared trance of reading and being read. Ideally, the boundaries between writer and reader blur until the book is shut and we have to return to daily life, losing the game of shared consciousness. Hopefully the reader rejoins the world with what Tolstoy called our “innocent joy and boundless desire for love” replenished, a little more excited to share ideas and experiences with the world. The goal of the game, of course, is not to win but to not lose alone. ♦

Cole Cohen is the Brooklyn-based author of the memoir Head Case. Her previous work has appeared in Vogue and The Atlantic. 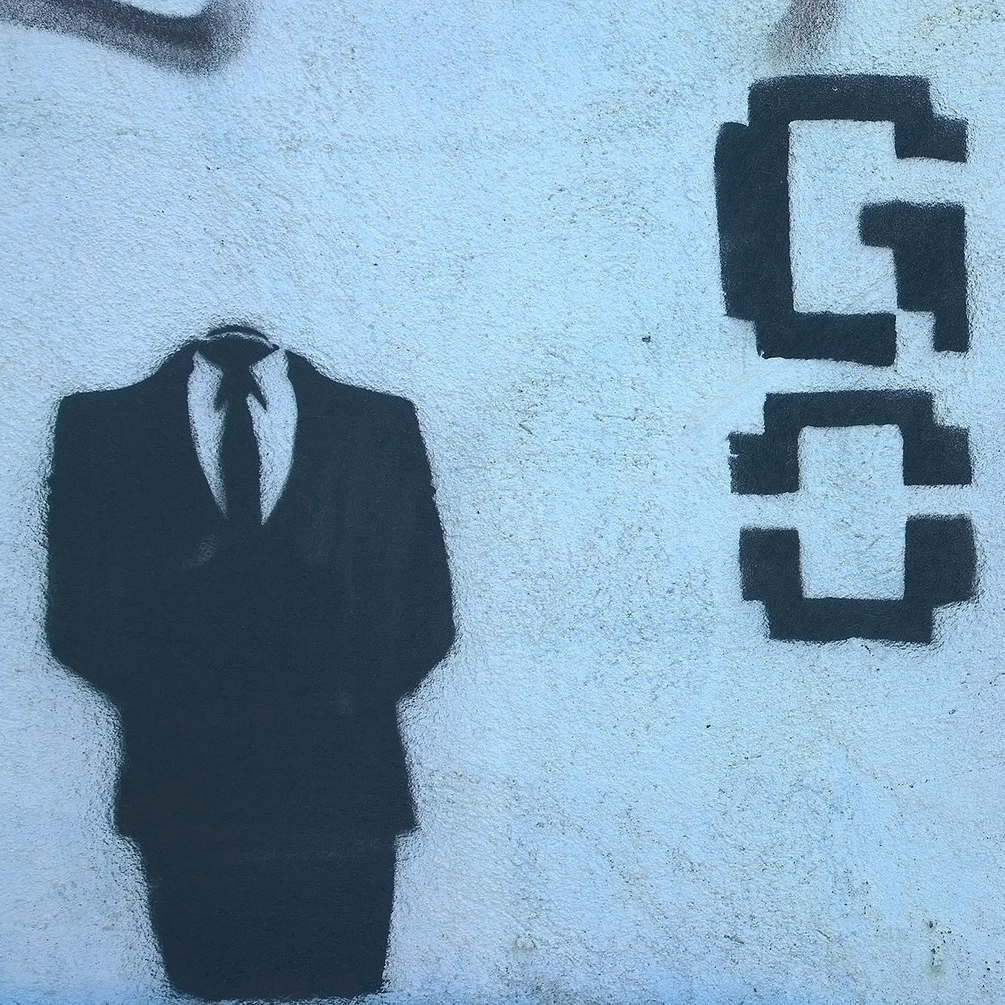 Writer Cole Cohen muses on some strategies for self-forgetting.
Part 1 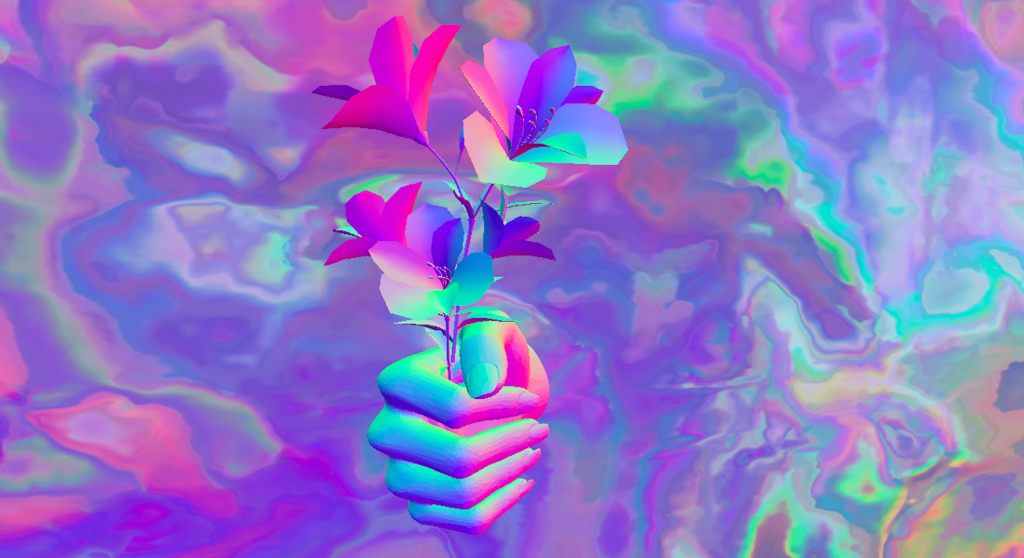 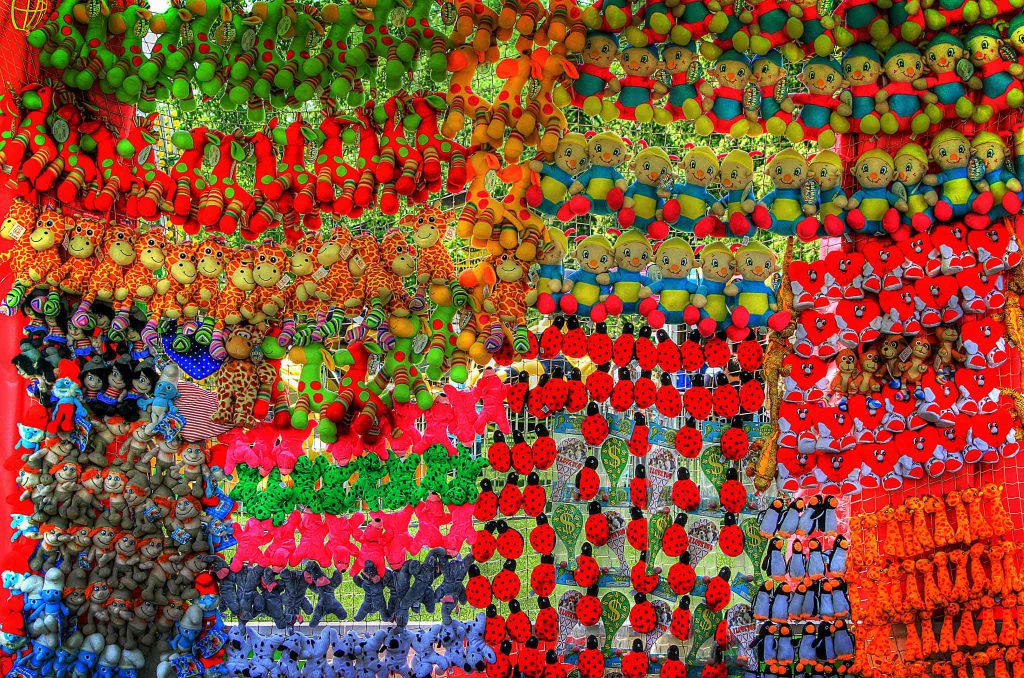