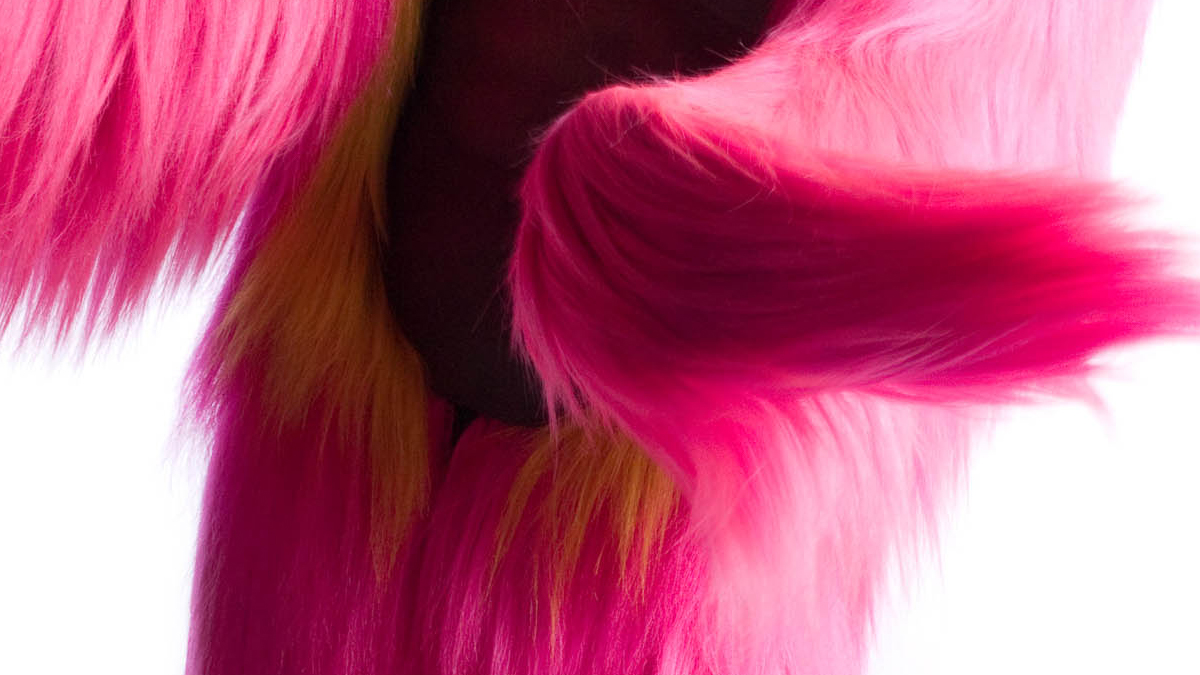 “Sometimes you don’t know why you do something . . . . It’s something primal and secret.” 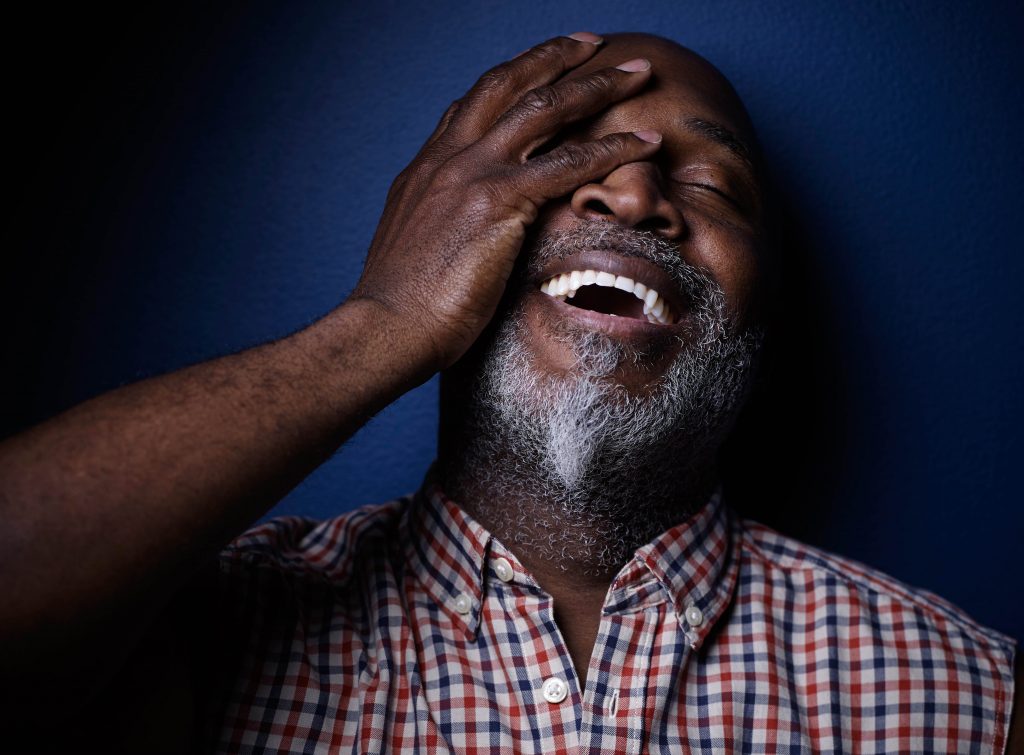 Nick Cave (born 1959, United States) uses sculpture, textiles, performance and installation as a means to enact social change in his Chicago community and beyond. His training as a dancer and fashion designer influences his practice.

Cave creates sculptural costumes from everyday objects in his series of Soundsuits. During a performance, Cave’s sculptures are both visual and audible experiences, as the movement of the materials create unexpected sounds. Bunny Boy features one such Soundsuit in a slow, quiet, sexually suggestive dance performance.

One of the most entrancing aspects of Cave’s Soundsuits is how they usually conceal all indicators of the performer’s identity, such as race and gender. In Bunny Boy, Cave puts on a Soundsuit that reveals his chest bare. Stepping into the spotlight, his avatar merges the human body with fantasy figuration.

PlayTime curator Trevor Smith on how Nick Cave’s costumes both conceal and reveal the maker. Read the transcript. 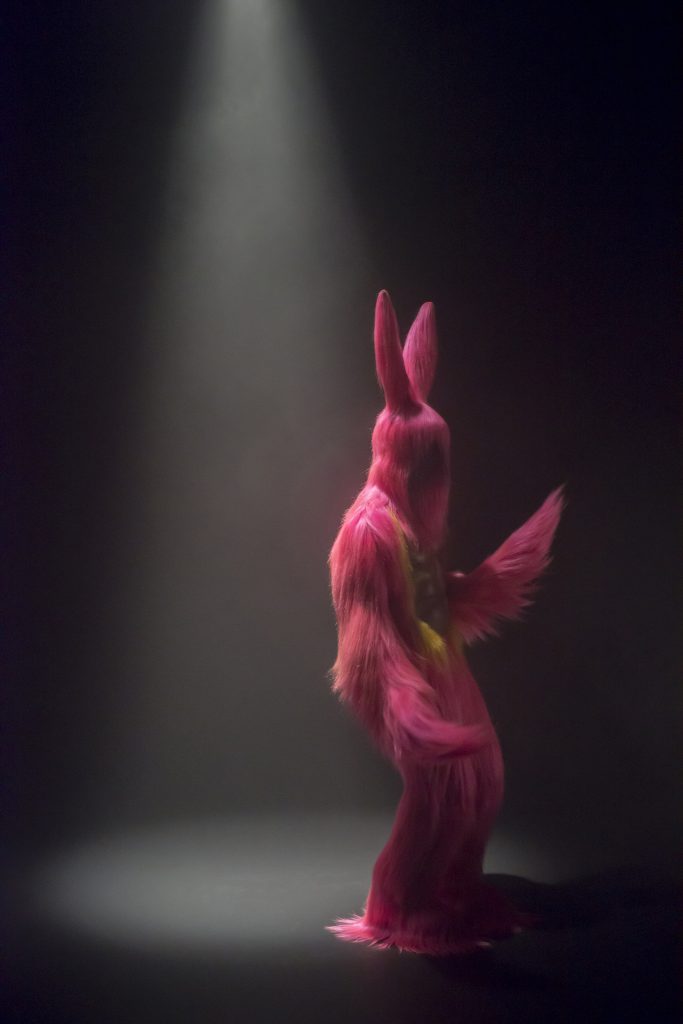