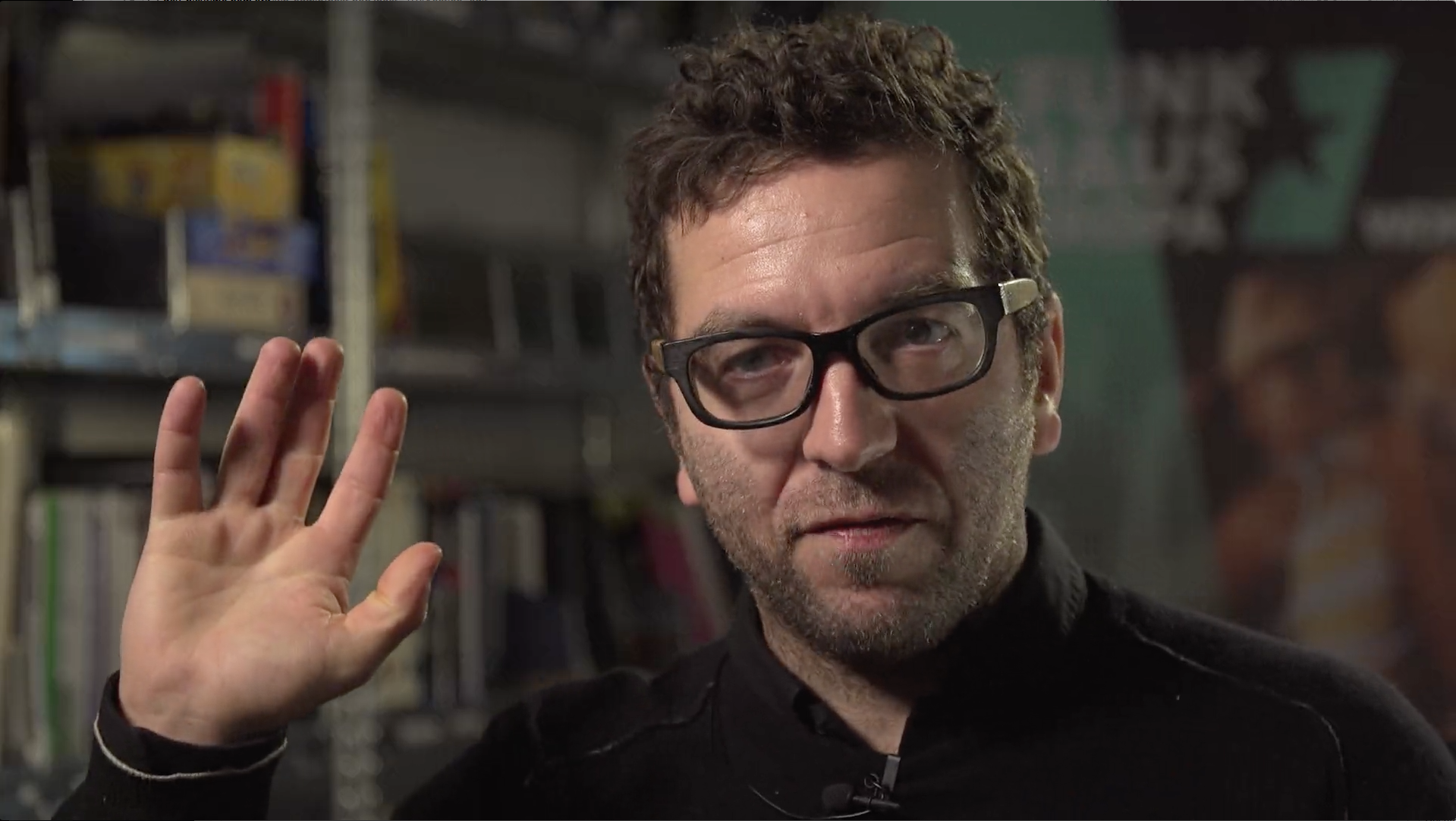 The fascinating thing about cheating is that the cheat is not the player that knocks all the chess pieces off the table. That’s a spoilsport.

That’s someone that says, “You know what? I don’t even care about this thing. I’m not here to uphold the idea that we’re playing together in some way.” The player that cheats loves the game so much that they will do anything to win.

So, in a sense, they’re almost too devoted to the game, and that’s why when you’re a designer you see people cheating at your game, it’s kind of thrilling.

So, for me, it’s really exciting to think about all of these things.

And, again, this is why it’s interesting to be a designer.

When we create a game and we’re handing that toolbox of activity to a player or a community of players, you never know what they’re going to construct.

Return to the video.