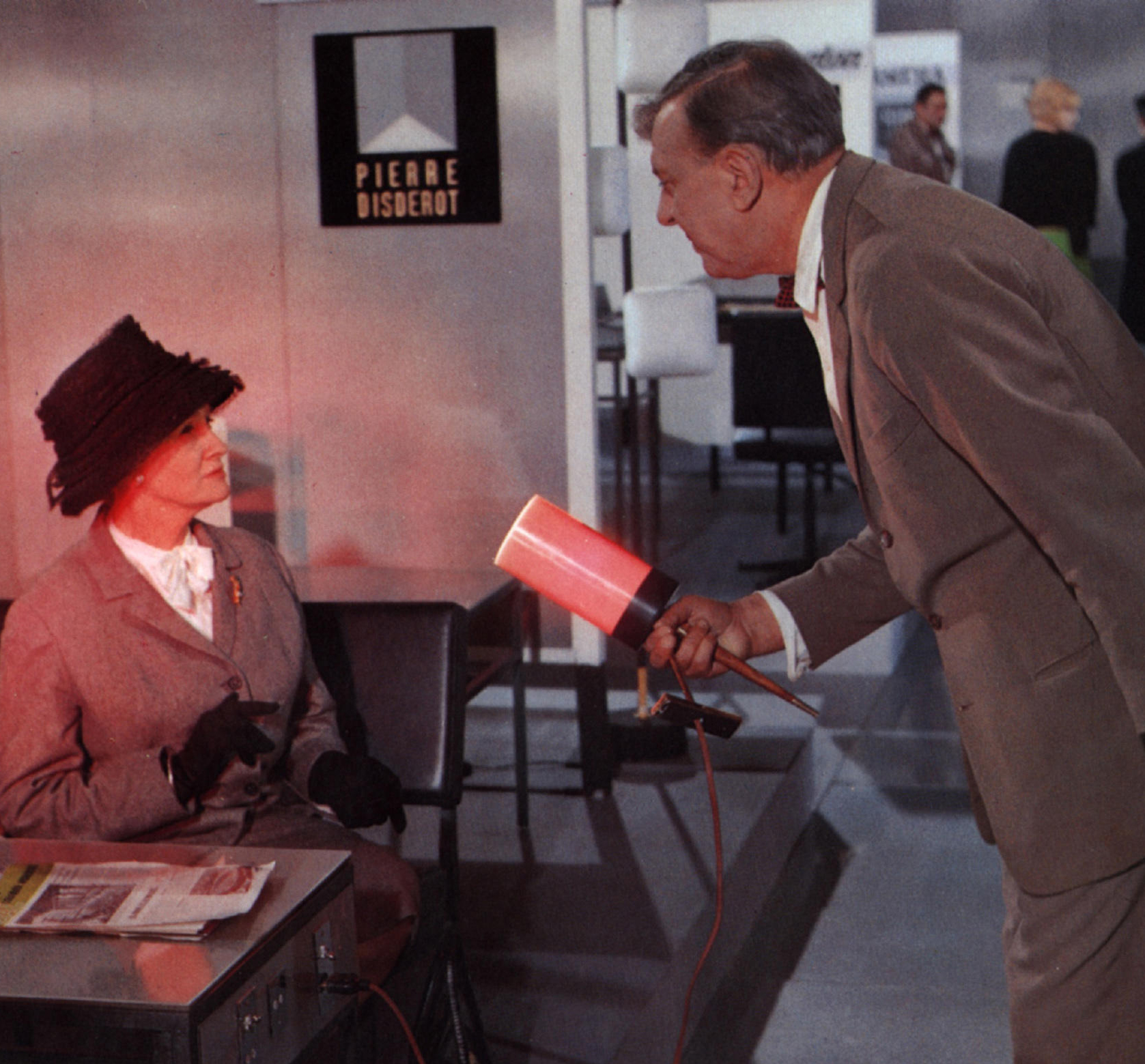 Trevor Smith, PlayTime curator, shares this week’s Play Digest on the film inspiration behind the exhibition title—and this site by extension. Looking for a good watch? We recommend Playtime on its anniversary.

Jacques Tati’s movie Playtime, released in 1967—and turning fifty this week—was a failure at the box office on release and almost bankrupted him. Yet today the film is rightly hailed as a cinematic masterpiece. In contrast to the cynicism and hard-bitten critique of the French new wave, Tati’s faith in extraordinary images, his roots in physical comedy, and the “classic French ability to spot the ridiculous in the everyday” appeared mordantly nostalgic. Today, his playful yet sharp-eyed vision seems ever more profound.

Shot entirely on huge stage sets, Playtime imagined a Paris whose life was organized by modern rhythms of work and leisure. The movie unfolds in three acts. The first is set in the non-spaces of airports, open cubicle offices, and trade fairs. The second act takes place in an apartment whose floor to ceiling windows at street level turns the family into inadvertent performers. The final major arc of the movie takes place on the opening night of a restaurant/nightclub whose slick modernity renders the chaos behind the scenes all but invisible.

Tati’s reaction to these patently modernist scenarios is not to offer a disenchanted critique but to begin to play and test its limits. Often his comedy began in an act of misunderstanding or misuse of an object, which is one of the key threads in our exhibition at the Peabody Essex Museum.

While the strict separation of work and leisure in these scenarios is very much of Tati’s time, his understanding of the importance of play to human imagination and empowerment in uncertain times remains revolutionary.

Trevor Smith is Curator of the Present Tense at the Peabody Essex Museum and curator of PlayTime. He leads PEM’s Present Tense initiative, which celebrates the central role that creative expression plays in shaping our world today. 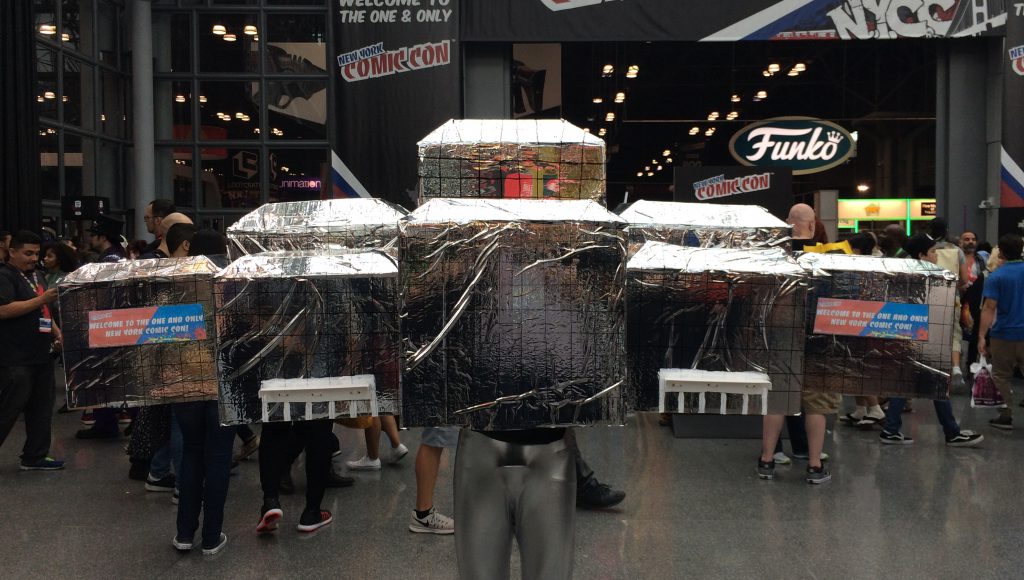 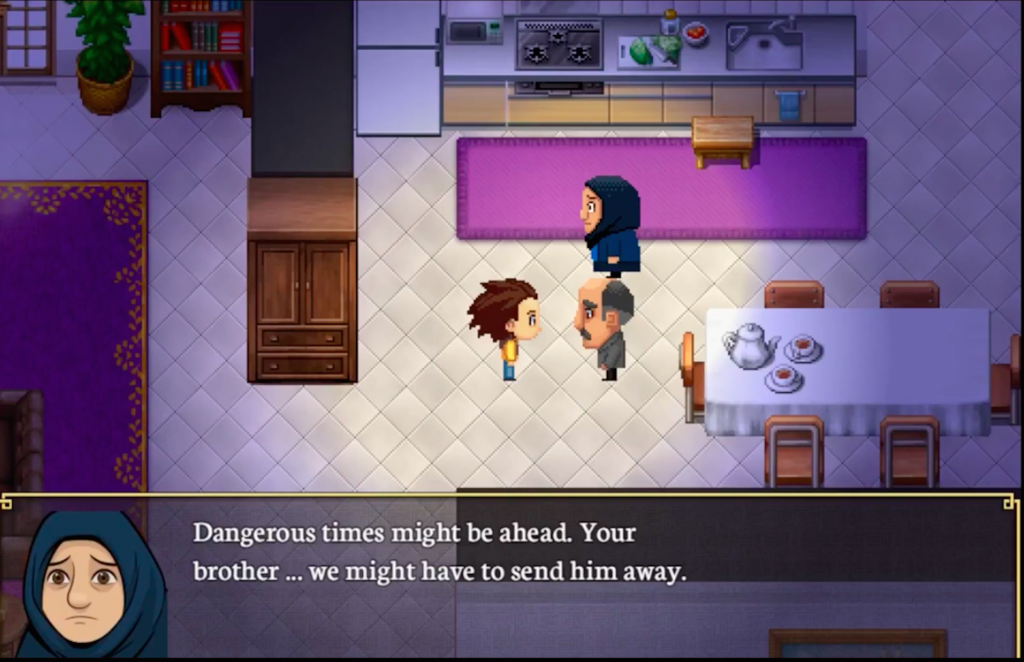 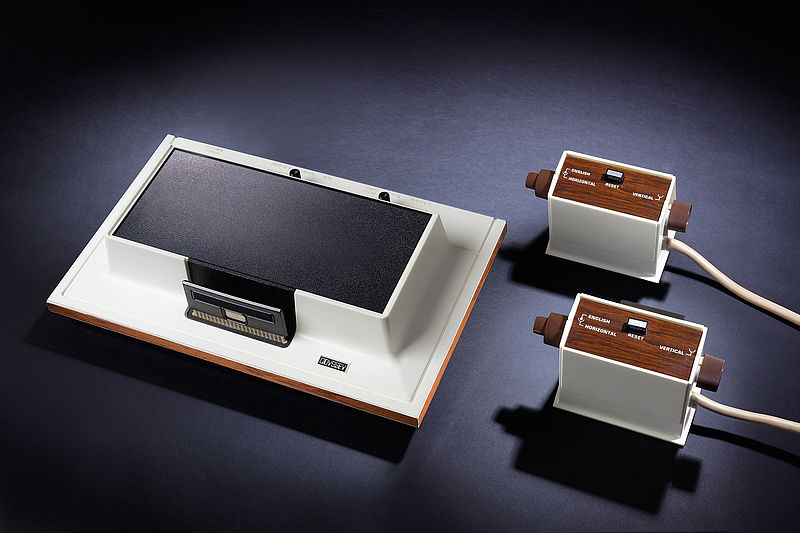 With this week's Play Digest, we look at who's collecting and preserving game history.