In December’s video from artist Juliana Horner, she transforms herself before our eyes using makeup and digital effects. This month, we find her persona, Claropsyche, known widely on Instagram, “summoning the highest quality cosmic pearl droplets by any means necessary.”

I believe that more people will become comfortable with the idea of digitally editing themselves, unattached to the idea that their physical bodies should match the image they’ve made as technology progresses. Not only does it take much longer to alter the physical self rather versus the idea of self- there are limits. And regardless: is it not thoughts that plant the seed of reality? There would be no car without a preexisting idea of a thing that moves to take you from one place to the other, there would be no videogame without its creator’s fever dream . . . I welcome imagination with open arms. Unreal is real enough for me—better, even. 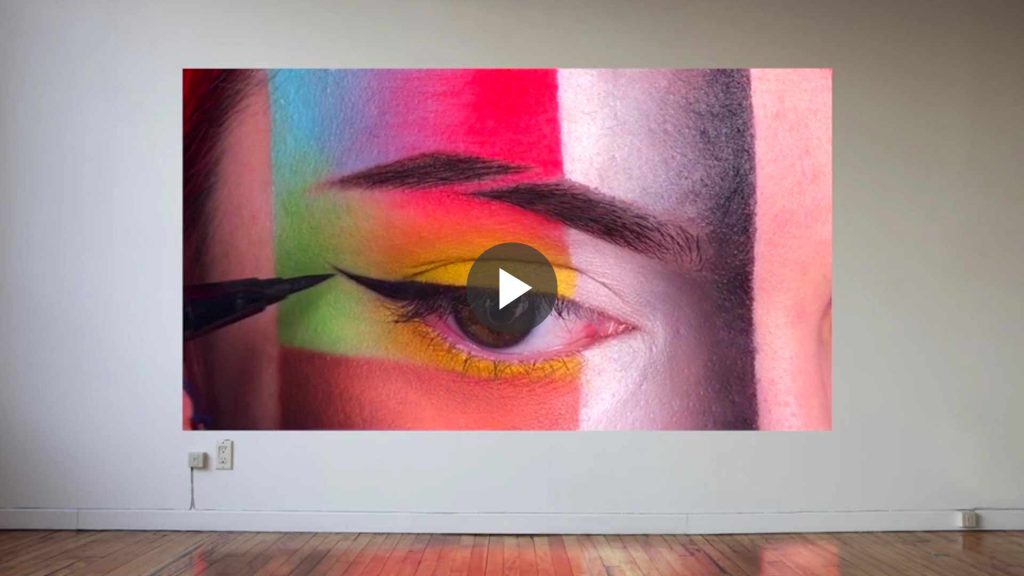 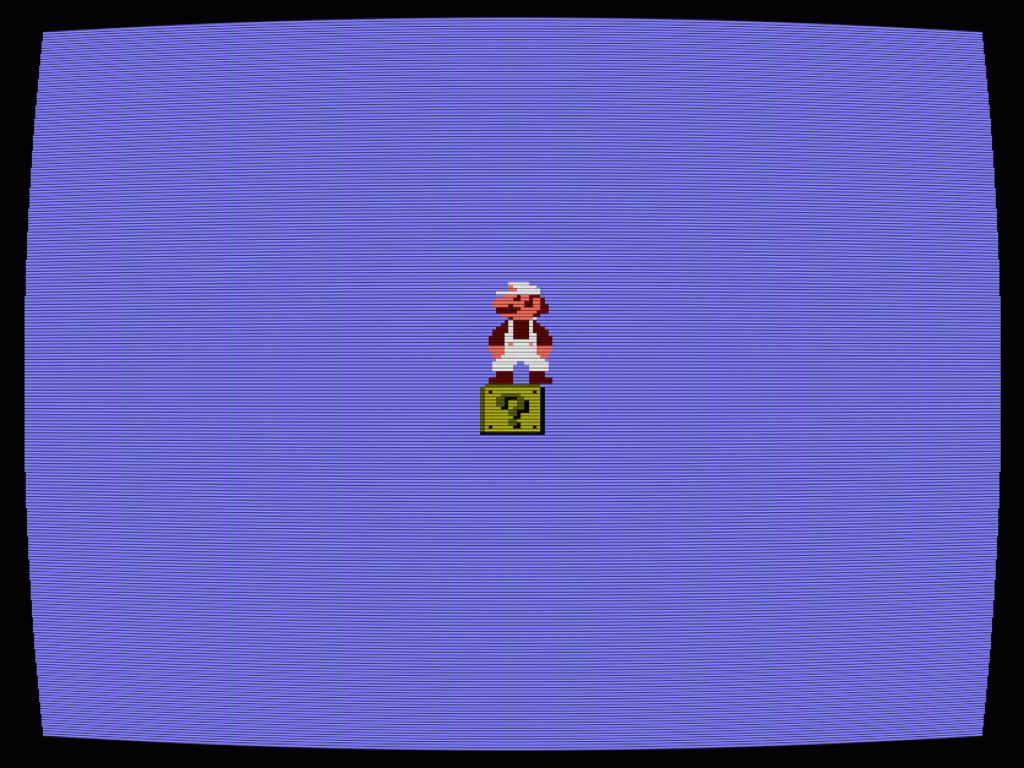 The BEIGE Programming Ensemble: An Essay

Finish This Sentence: Play Is: Transcript