Photographer Walker Pickering captures the practice of marching bands in his series Esprit de Corps—and offers his reflections on his former passion and the idea of photography as performance.

Among my favorite recent podcast discoveries is WQXR’s Meet the Composer with violist Nadia Sirota. I’ve given a lot of thought to the role of performers lately, and season three begins with a pair of episodes focused on performers’ experiences within the realm of classical music. Sirota discusses her métier as musician and her realization that composers tend to write exclusively with the audience in mind:

“I don’t listen to a lot of music in my spare time. Almost all of the music that I participate in is as a performer. And in a way, none of it was designed to be experienced that way. I’m supposed to just [ . . . ] exist as a conduit so other people can listen to it, but that’s my main access point to this stuff as a work of art; is as a performer. It’s kind of weird that I’m experiencing it all wrong [ . . . ] or from the wrong side of the TV set.

Maybe that’s why I want to make this [podcast, because] I feel like there’s all of this stuff that, for me, is what makes up music. [ . . . ] It’s just strange to me that my entire experience of music is unintended.”

I can trace my earliest public performances to church choir in preschool (of which there is VHS evidence), but given my proclivity for the spotlight, I know that in-home performances for friends and family began even earlier. Although Sirota’s commentary has since moved me to reconsider my thinking, I worried for years that the associated endorphin rush I derived from performance had an egomaniacal basis. This, despite the obvious reality that audiences, too, had something to gain from being entertained.

In my own practice as a working artist, I often struggle with the need to articulate exactly what I’d like to make, against the idea that breakthroughs occur more frequently when I work together with others without restrictions. There is a certain kind of effortlessness that emerges from this casual, collaborative inventiveness, which might explain why, as someone approaching the dreaded middle age, I fight the urge to form a “jam band” or some similarly stereotypical pursuit.

A video camera was glued to my hand at all times during high school. My group of friends developed and acted-out ideas for the tape, knowing that we were both performers and audience. Although the ideas were poorly executed, I still long for the creative output of those few brief years. It’s only now that I’ve come to realize the reason we created so much had more to do with our desire to play together than anything else.

Like high school itself, marching band forced a number of unlikely collaborators together in pursuit of a common goal. The rush of performing on field had less to do with how good we were, and more with the fact that we’d come together to make something. Real creativity emerged during water breaks or after practice, where it was common to see more accomplished musicians showing off for their peers by playing a difficult passage of music or an impromptu group forming to improvise.

When I embarked on this photographic project, I had ulterior motives: I anticipated my proximity to the action would stir feelings of nostalgia, as my final appearance on the field was well over a decade ago. I found the performances themselves blasé, designed for the spectators off in the distance. Instead, the spirit of the group in the hidden moments—the esprit de corps—was far more charming and playful than anything made for public consumption.

Walker Pickering is a photographer and transmedia artist. A native Texan, he teaches photography, video, and bookmaking at the University of Nebraska. His work has been exhibited throughout the United States and internationally, and is included in a number of private and public collections, including the Museum of Fine Arts, Houston, and The Wittliff Collection of Southwestern and Mexican Photography. 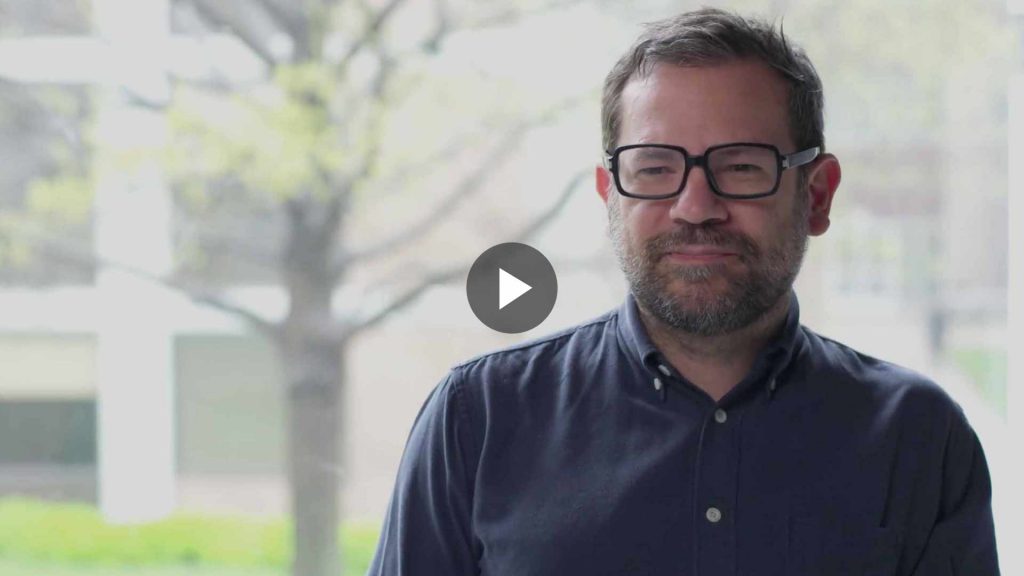 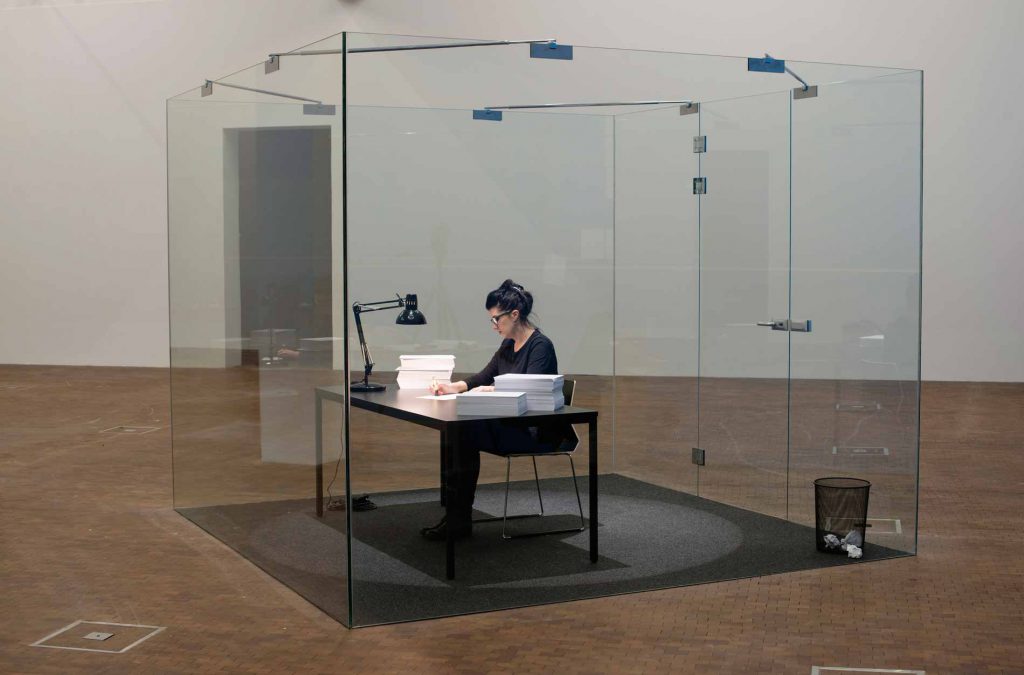 Writer Cole Cohen muses on some strategies for self-forgetting.
Part 2