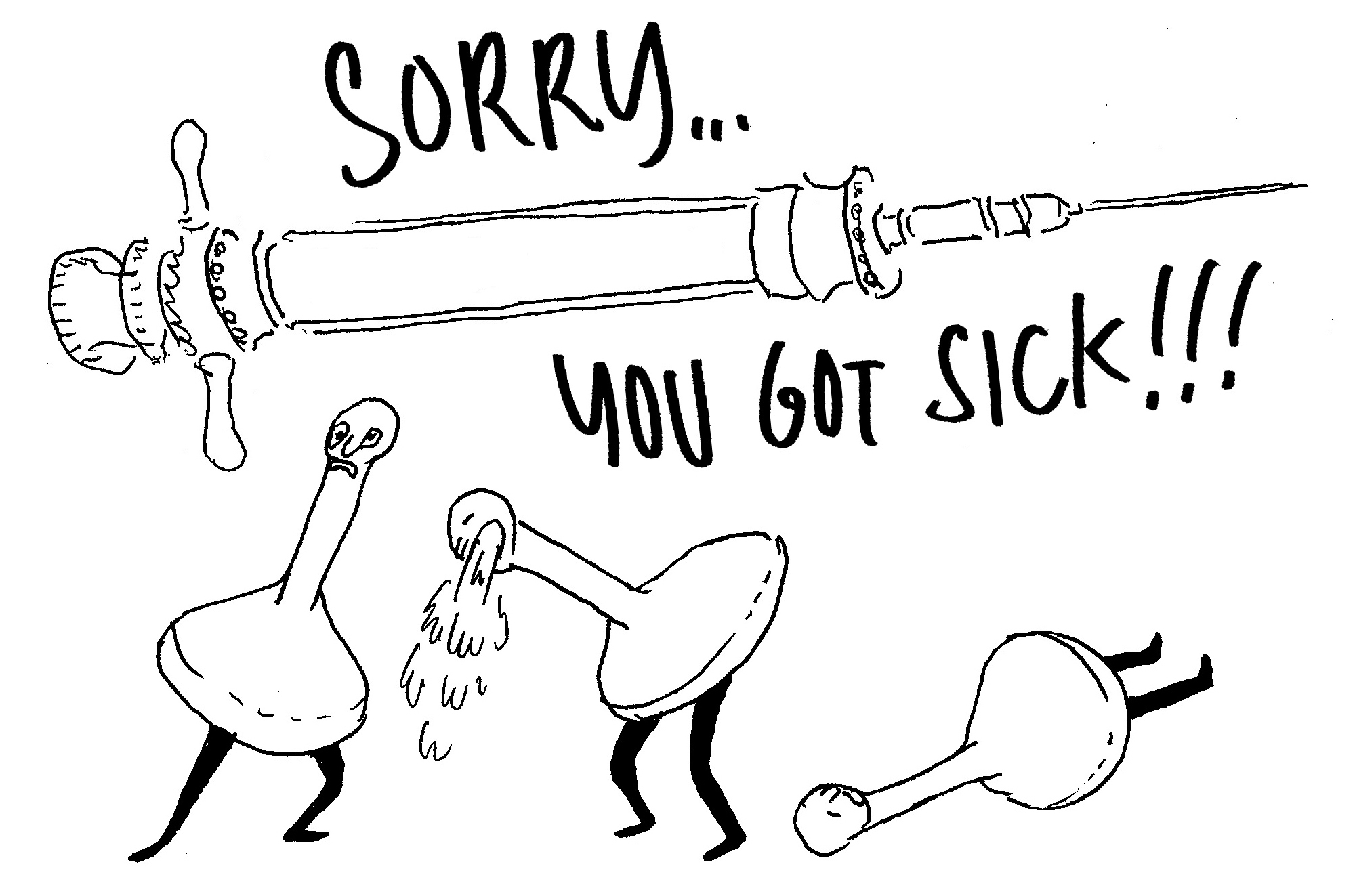 For this month’s Board Gaming the System comic, Adam Bessie and Jason Novak draw a new set of cards for Parker Brothers Sorry!

“PIETY, HONESTY, TEMPERANCE, GRATITUDE, PRUDENCE, TRUTH, CHASTITY, SINCERITY”—these were the only ways to advance to a Puritan Heaven of The Mansion of Happiness, the template upon which game of Sorry! was later created by Parker Brothers of Salem, MA. The Mansion of Happiness—widely considered the first mass-produced board game, published in 1843 (also in Salem)—popularized the use of “track” gameplay with which we are all familiar, and which Sorry! is built around. In track games, a single, rigid path takes players toward the final destination: progress is determined not by virtue, but by the luck of the draw, and strategy with the cards you’re dealt (which in Sorry! means trying to knock your opponents off track). What cards are we being dealt in the new year? 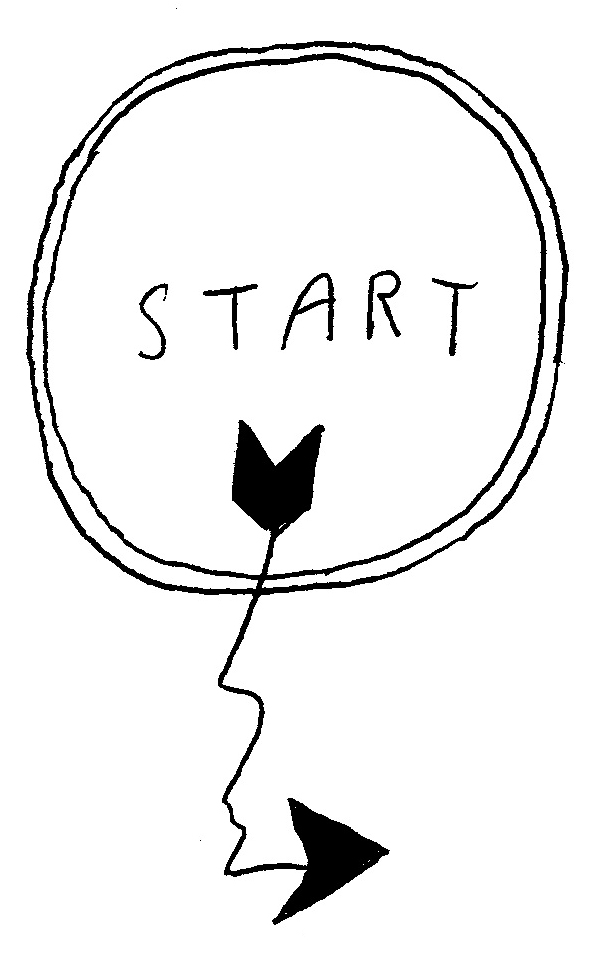 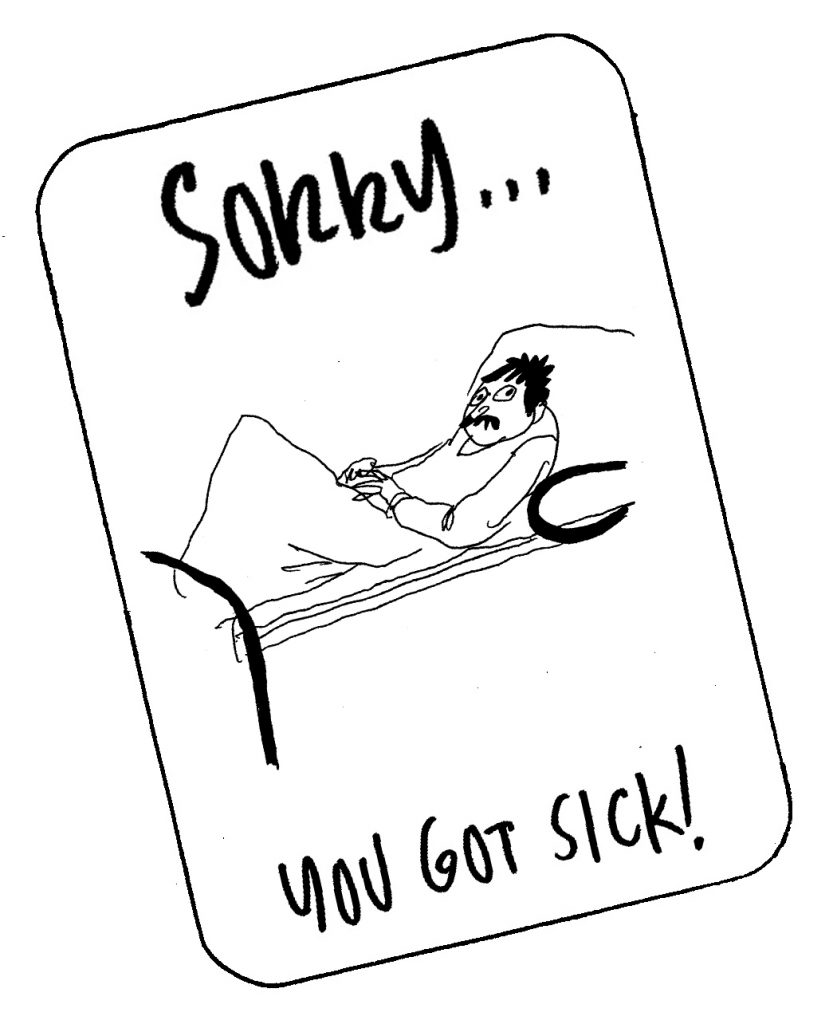 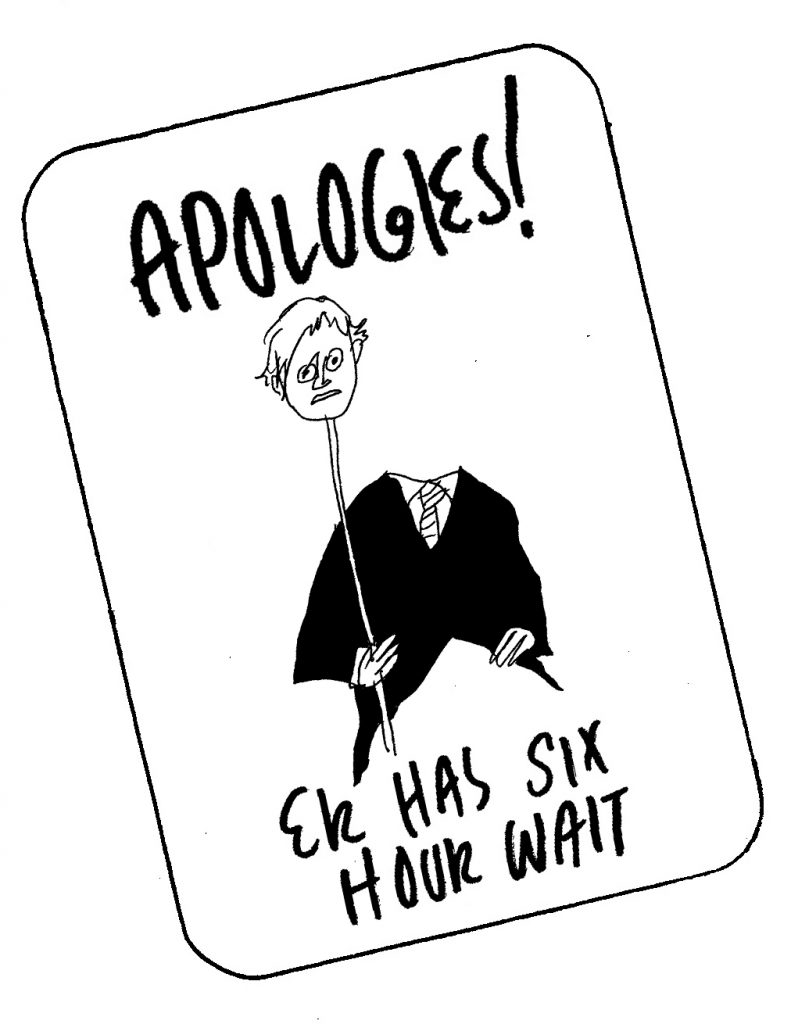 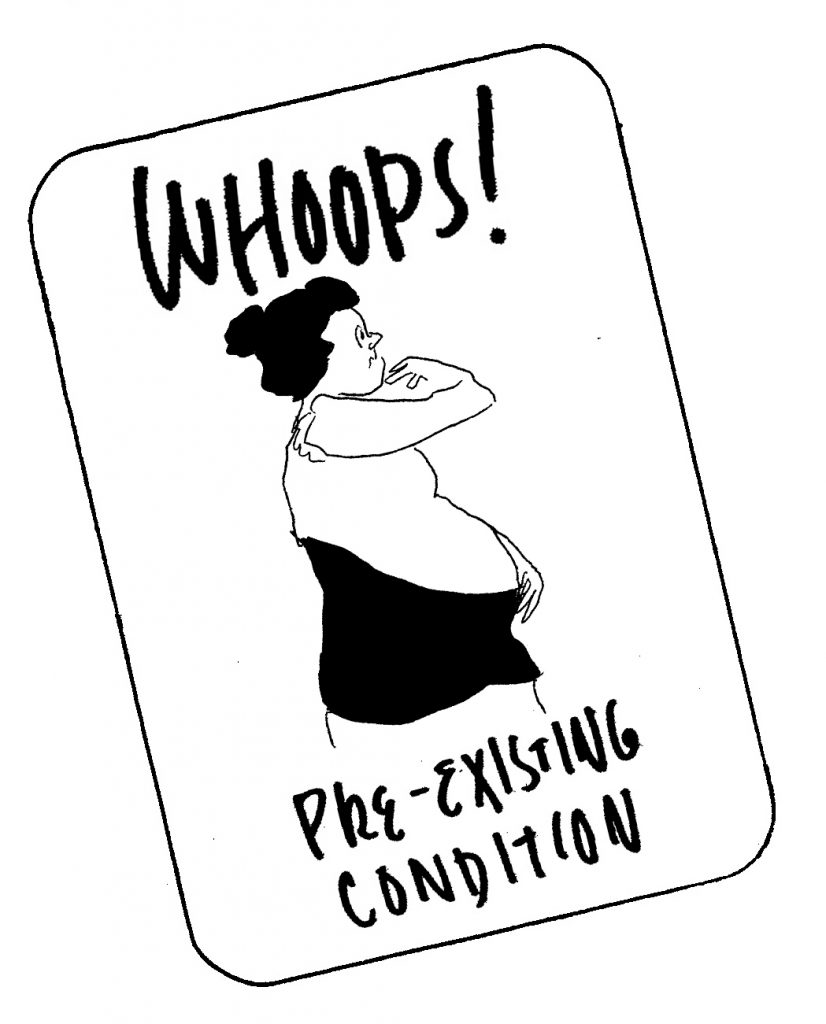 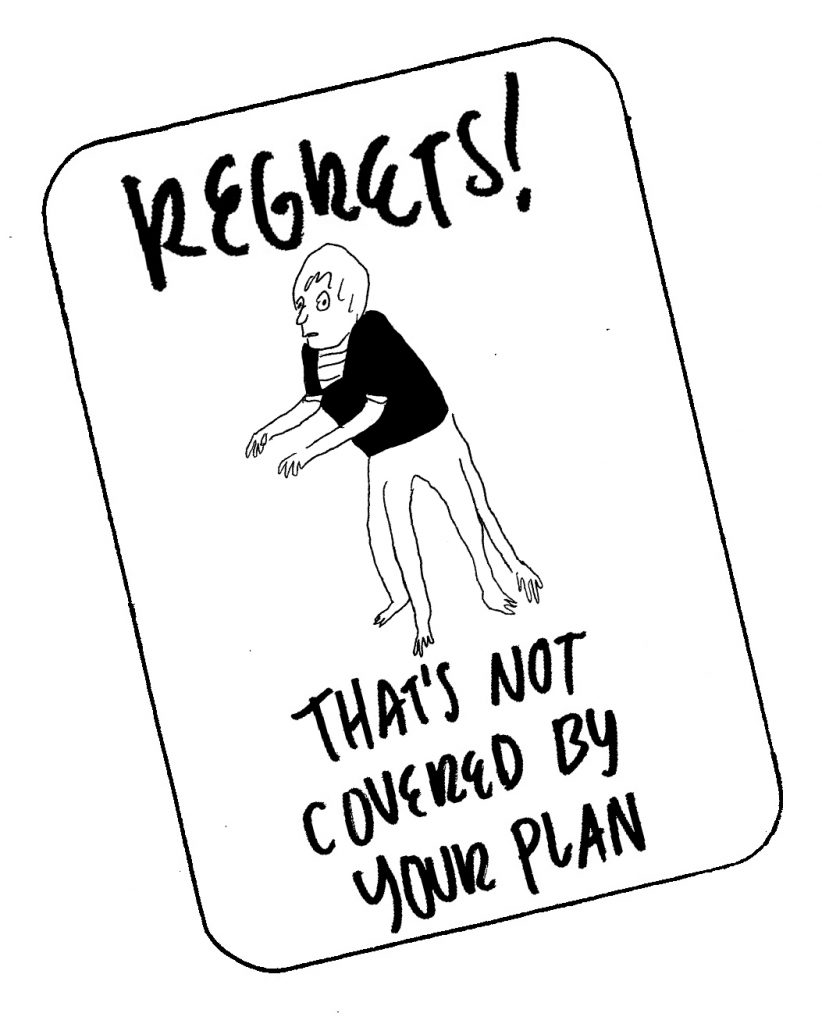 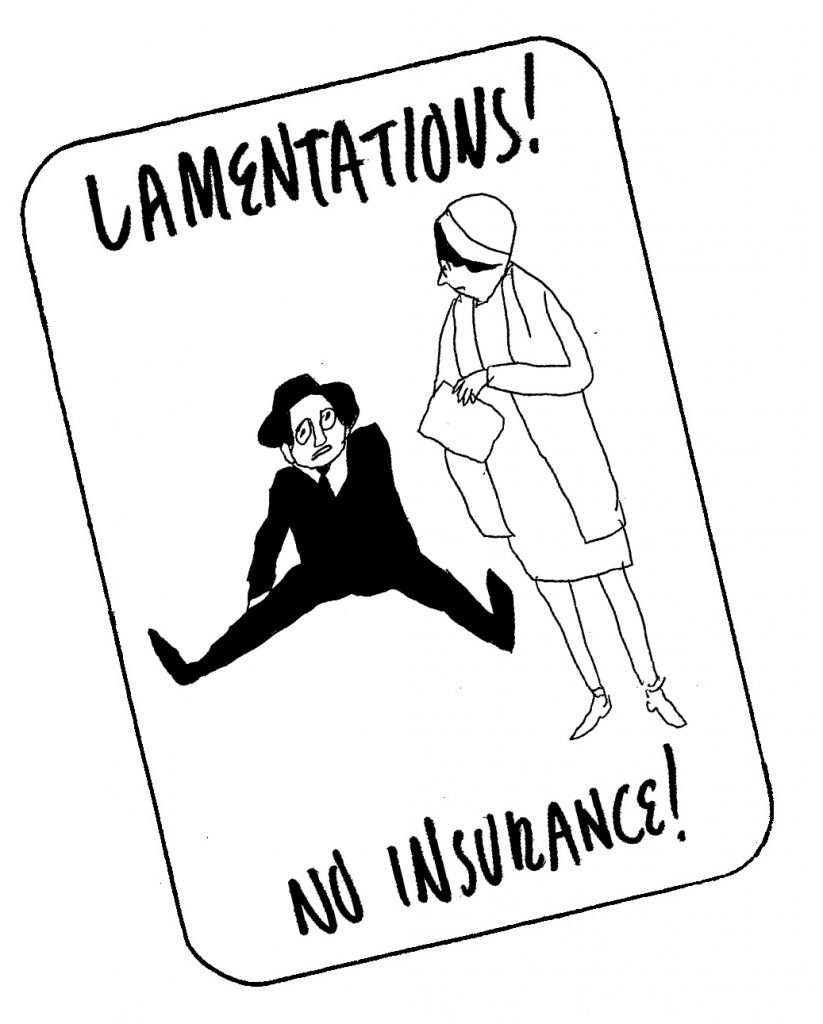 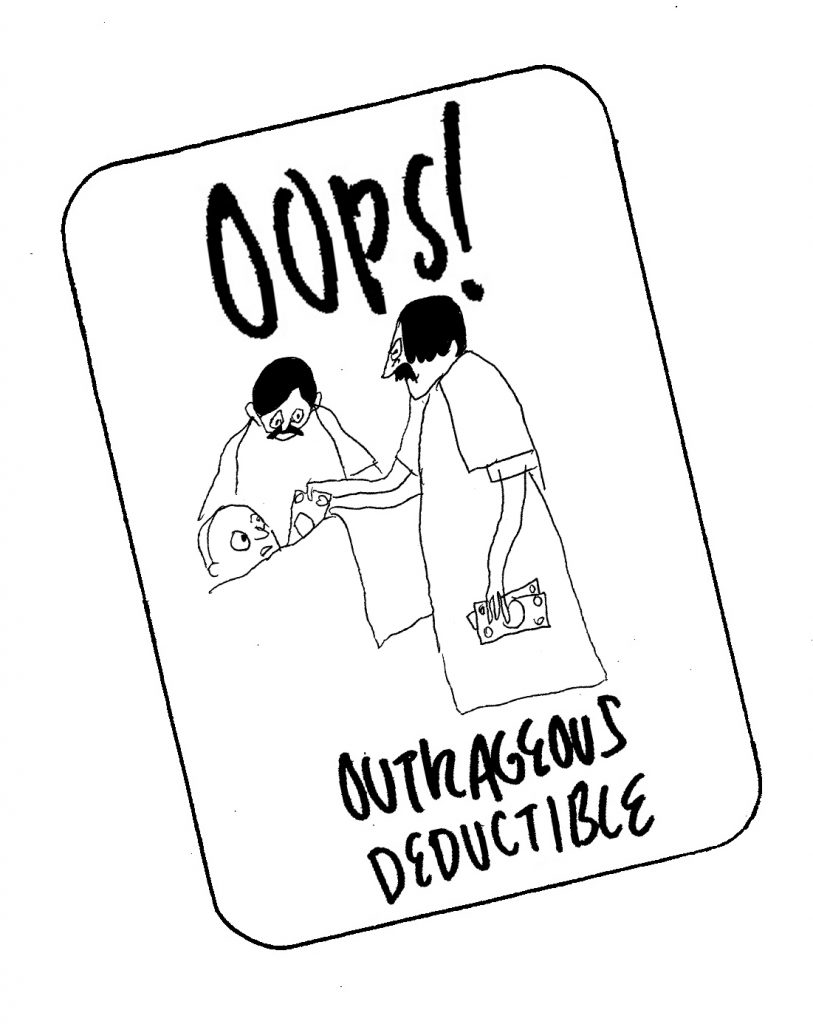 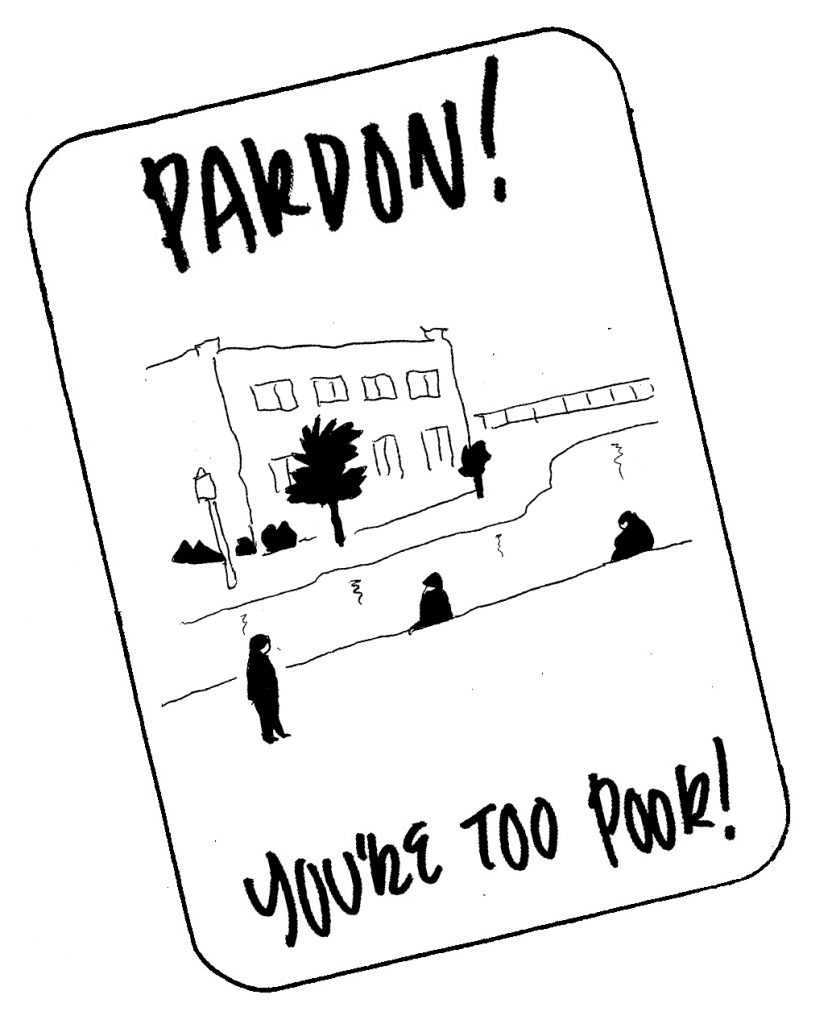 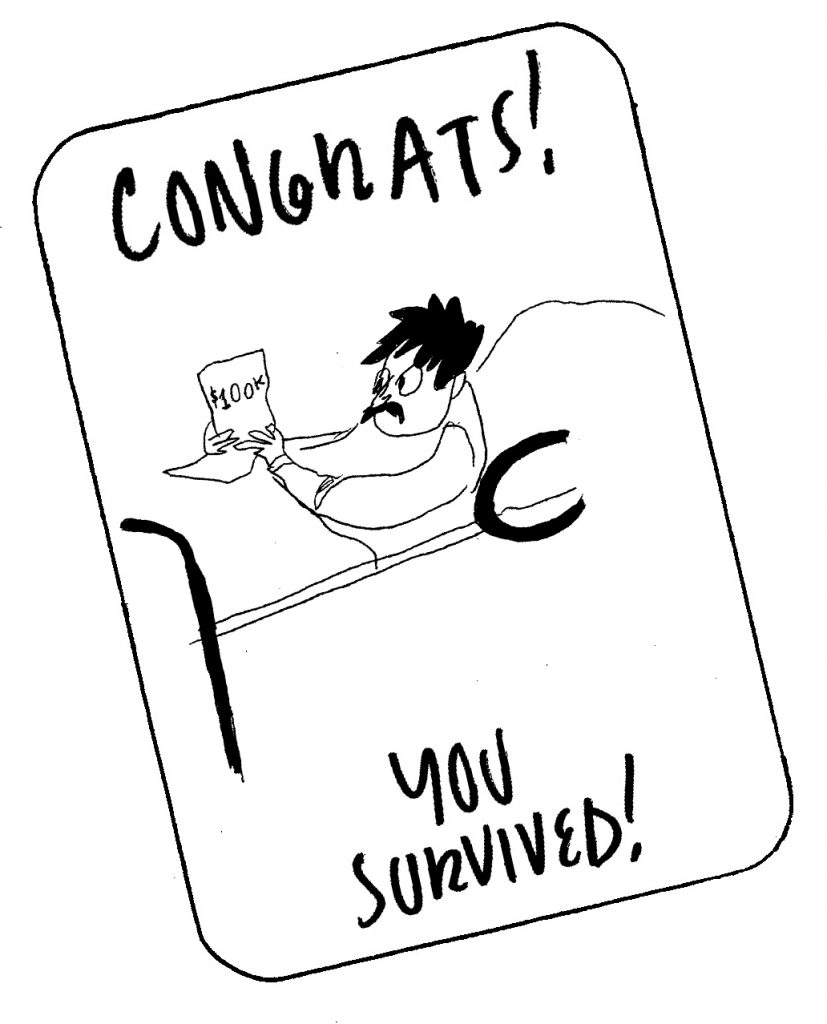 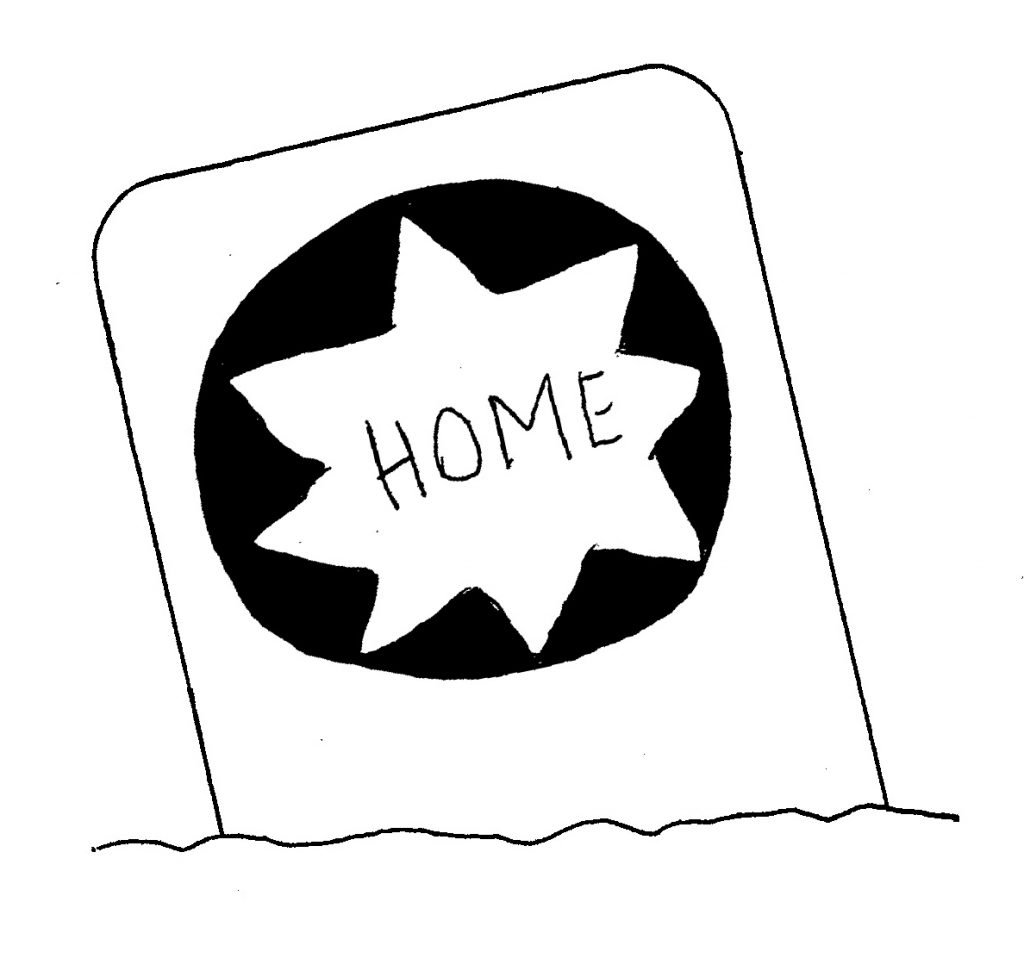 Come back for next month’s installment in the Board Gaming the System comic series. Missed the last one? Check it out here.

Adam Bessie is a writer whose cartoons and graphic journalism have been featured in The New Yorker, The Atlantic, Boston Globe, Los Angeles Times, and the Project Censored book series. Bessie is a professor of English at a San Francisco Bay area community college and the father of a kindergartenerr. 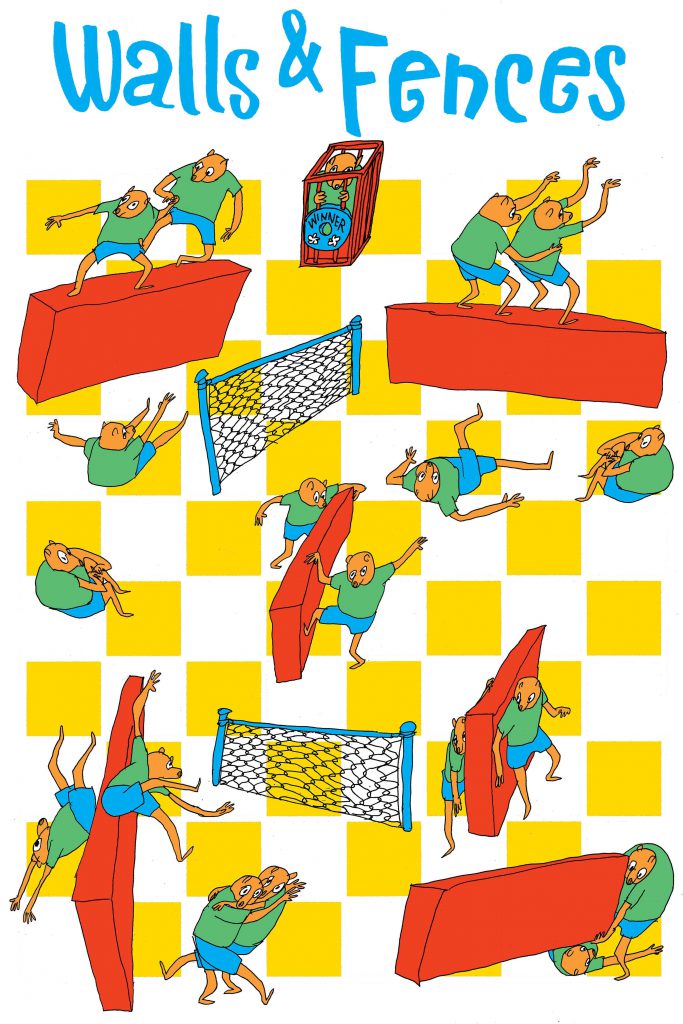 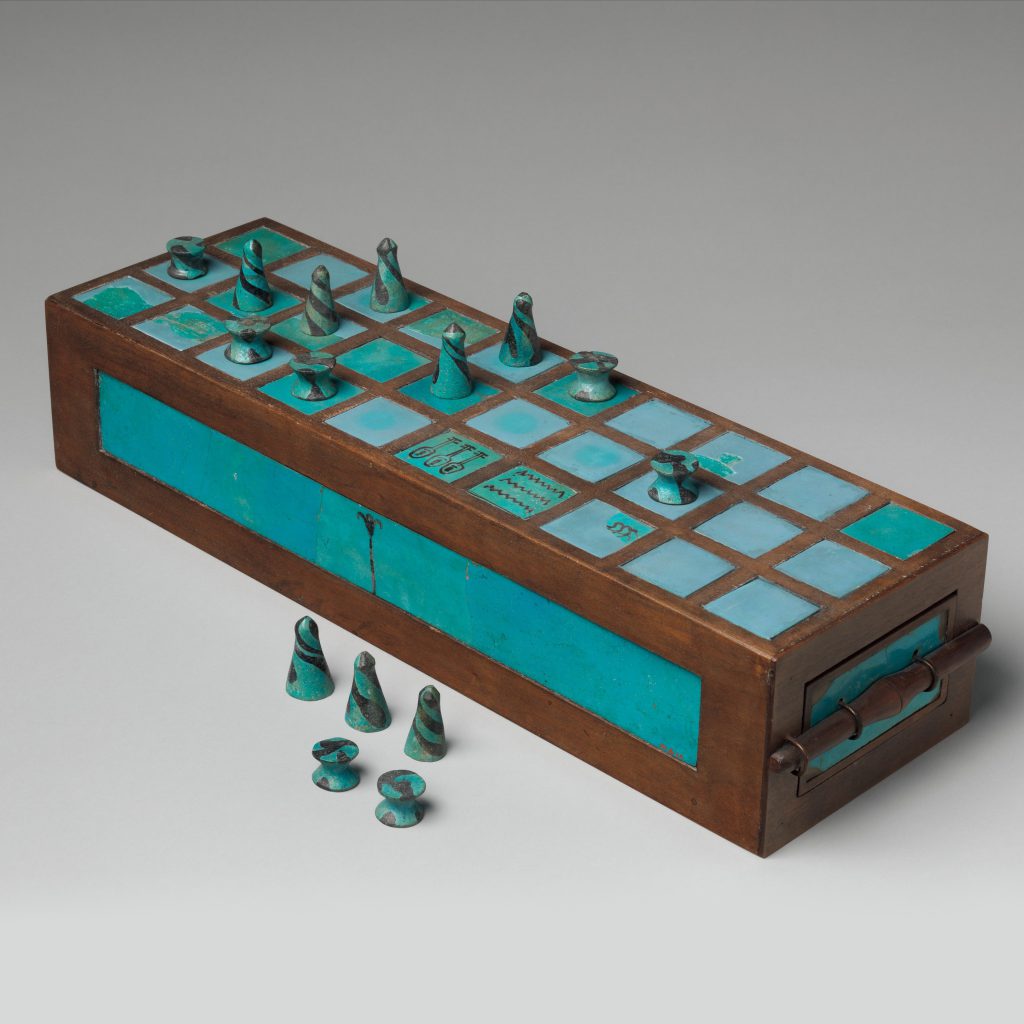 Rolling the dice on some board game news in this week's Play Digest. 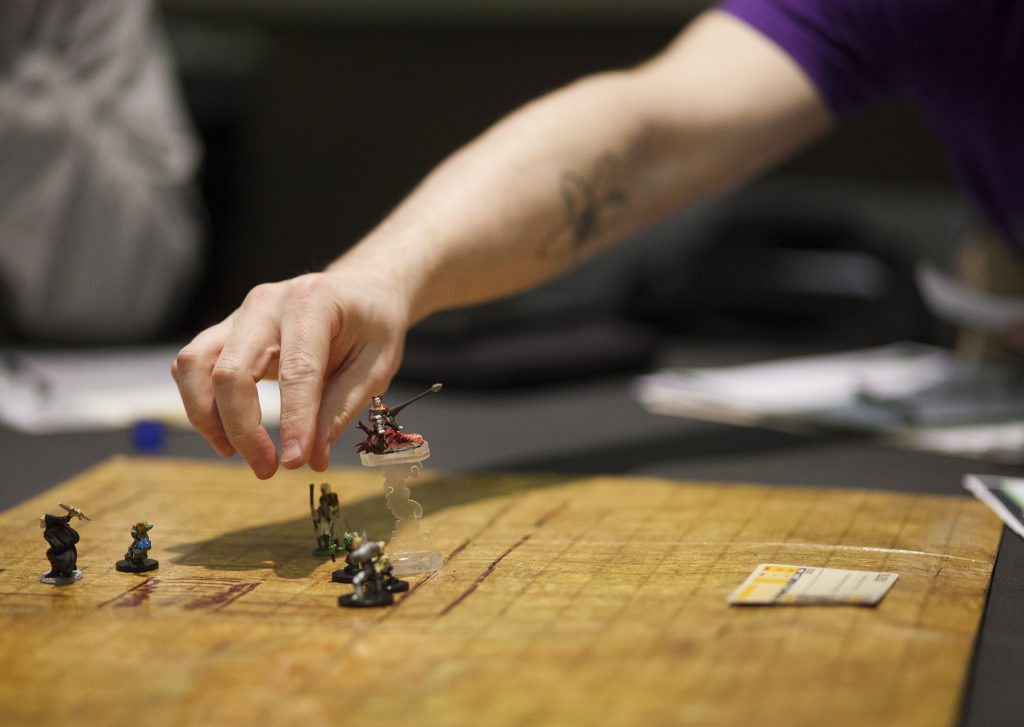