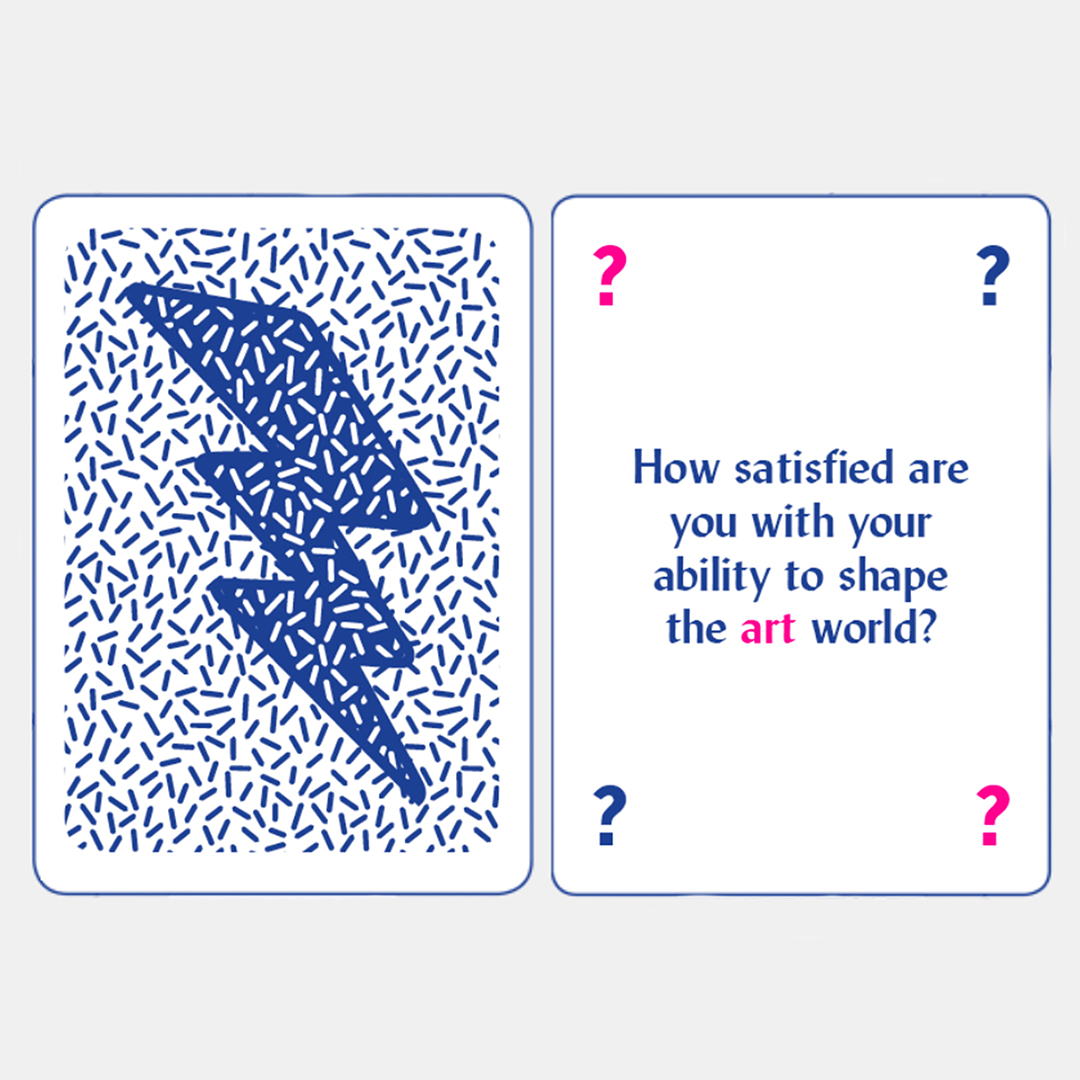 This is the sixth and final installment of a series featuring four artists playing Inter/de-pend-ence: The Game, a dialogue-based game exploring cooperation, competition, and other themes of mutual support. For this final round we asked players to take turns sharing reflections on their experiences playing game.

Catch up with the introduction and meet the players, or find the previous rounds here.

You can play Round Six: Reflection by downloading a PDF or drawing cards online.

Christine Wong Yap: I was impressed with how similar our mindsets and approaches are. I wasn’t very familiar with Malcolm’s work, and I thought, “Wow, I am so lucky to be part of this conversation!” The way Ronny, Torreya, and Malcolm each approach artmaking is super interesting to me. I am glad we are all able to relate about these ways of collaborating and working with communities.

Malcolm Peacock: Yeah, I saw the same. I was really happy about that. I think there was a moment when Torreya talks about the stretch thing… When I was younger, bringing up personal things… You know, death is a super complex topic. Your context, relation, and proximity to it affects how you talk about it, and your comfortability with speaking about it with other people. While I’ve gotten really comfortable in speaking about that, I’m always—not on pins and needles, but—like, “Oh, hope I just didn’t kill everyone’s vibe.” So it was so nice when Ronny opened up immediately after. I feel frequently that most of us experience similar things in our lives, just at different times.

There were so many moments where I thought of Kimi [Haunauer] (who’s the reason that Sarrita and I met last year), and all of you guys’ practices. Especially, Christine, when you talked about going to Albuquerque and not knowing anyone…. Everyone described using their practice as a way to ground and find ourselves inside of a space to feel less alone, but also give back to people that maybe helped us feel something. It’s just so nice to hear all of you speak about your work and how much you all genuinely care. Like, “Yaaass! Everybody cares!” There’s something really significant about giving, being present, and showing up, and that’s been such a nice part of this.

Ronny Quevedo: I think it was helpful to see those common threads…. It was interesting to hear how there are common sympathies attached to who we are, how we approach our work, and how that relays into the way we approach our work. For me, it was interesting to see the emotional response to how we perceive labor and practices. It’s a nice reminder that this conversation allows us to talk about things that wouldn’t necessarily be available in public.

That reminds me of a lecture that María Magdalena Campos-Pons once gave at my grad school. She was really unapologetic about her work being sentimental. It was a really grounding thing to hear, because oftentimes there’s not many spaces to elaborate on the fact that our work really comes from a place of communication—that we have an audience in mind that’s very close to us. We’re not trying to make this huge worldview of our work, but in reality we’re trying to make connections, and oftentimes those connections can be resonant to so many people. That’s what I would take from the game.

Torreya Cummings: A lot of what everyone else said really resonates with me too. It’s nice to have a conversation with thoughtful, feeling people who care about the world and each other. I’m really happy to be a part of that.

I think the structure of the game allows us to get into that. I noticed that there were times when somebody was speaking on a subject, and I was like, “Oh, yeah, I have something to add to that,” but it wasn’t my turn to do that with my role in the game, but something else nice about that is that I was listening more intently. That is something interesting about the game structure.

We’ve all mentioned there is a part of the art world, a social aspect to it—but oftentimes you were trying really hard not to show any vulnerability. It’s difficult to build actual community and relationships without being able to be open about the sentimentality aspect of your work—why we are doing this, why we are using these tools to connect with people, and why that’s meaningful to us. It was a pleasure to listen to everybody else’s perspectives on these questions as well. So thank you.

Via questions, examples, tactics, and listening, artists Torreya Cummings, Ronny Quevedo, Malcolm Peacock, and Christine Wong Yap (with gameplay facilitated by Sarrita Hunn) discussed collaboration, meaning, receiving support, supporting others, and whether nations (and art worlds) reflect majorities of residents or artists. In the process, we heard about collaborative models, what audience feedback means to artists, examples of artists helping artists, and critical questions of resistance and imagination. Inter/de-pend-ence: The Game can be a personalized, thought-provoking tool for addressing mutualism, agency, and artists’ roles among diverse and largely unfamiliar participants.

Inter/de-pend-ence has been presented as a participatory performative lecture at SOHO20 (New York City), 8th International World Hedonism Congress (Germany), Common Field Convening 2017 (Los Angeles) and is now available in conjunction with the current exhibition PlayTime, with support from the Peabody Essex Museum.

Sarrita Hunn and Christine Wong Yap would like to thank Peabody Essex Museum for the opportunity to create the online and DIY versions of Inter/de-pend-ence: The Game; game participants Torreya Cummings, Ronny Quevedo, and Malcolm Peacock; Kala Art Institute, where the game was first produced; and all the other spaces and people who helped bring the project to new audiences. Enjoy! 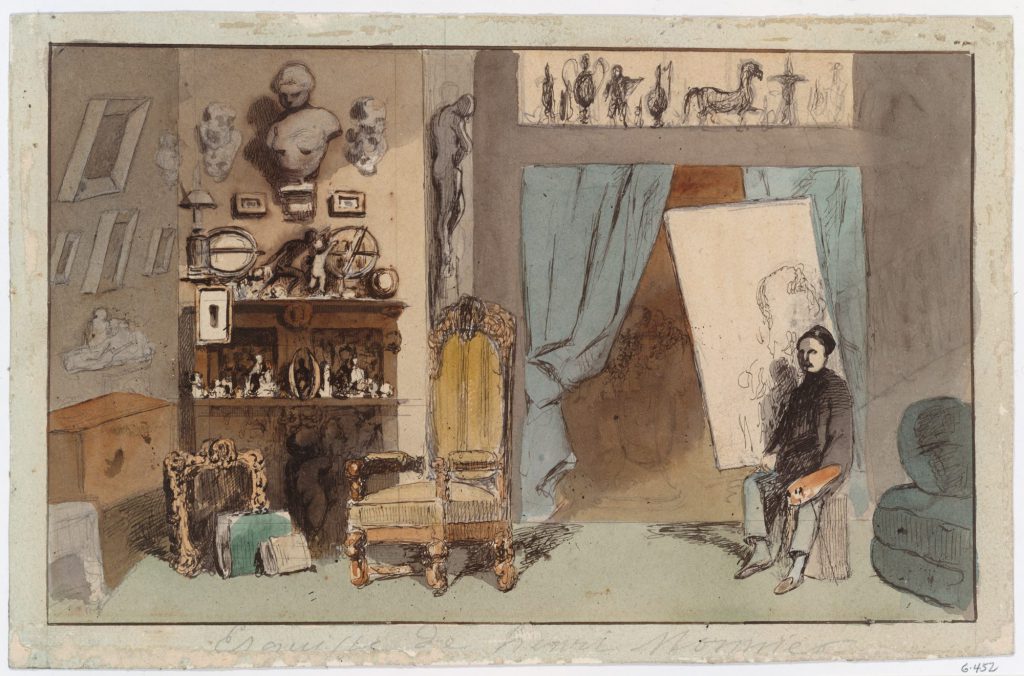 Critic Martin Herbert talks about how artists distinguish between working and their work. 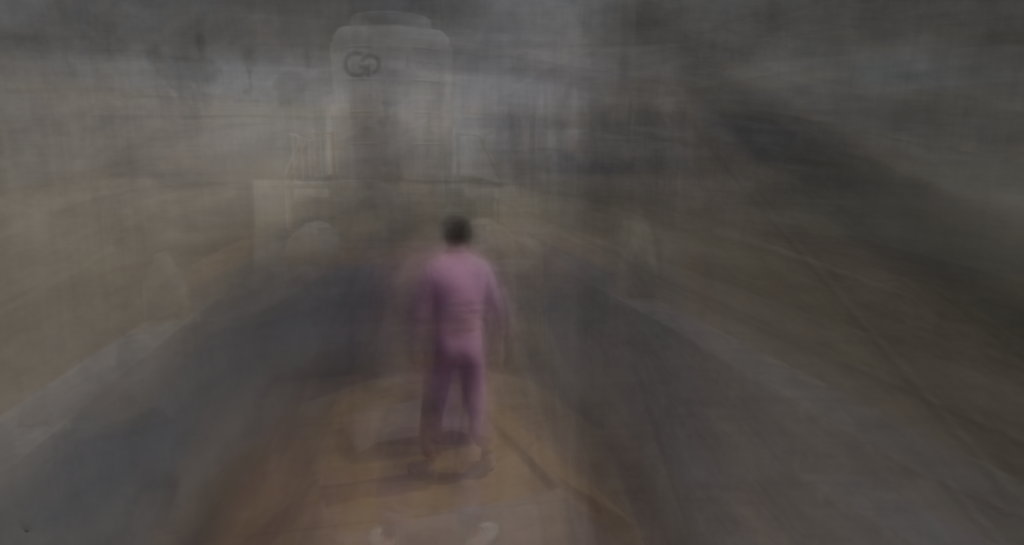 Art for the Ages: An Image Gallery